Judge Barrett, 48 years old, is a member of the Chicago-based Seventh U.S. Circuit Court of Appeals and a former law clerk for the late Justice Antonin Scalia. A finalist for a previous Supreme Court opening that went to Justice Brett Kavanaugh, she was seen as a likely choice given her conservative credentials, strong support among Republican senators and the president’s desire to nominate a woman to succeed the late Justice Ruth Bader Ginsburg. 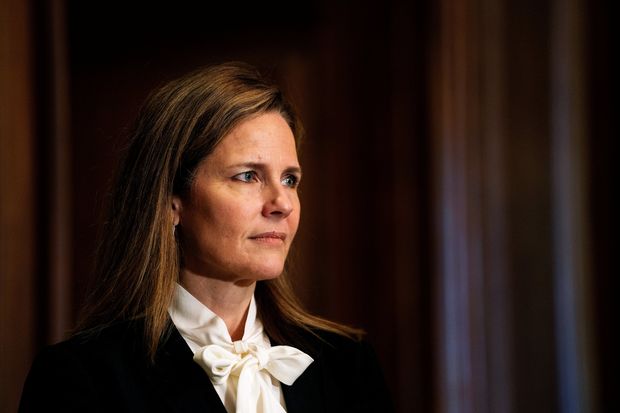 McKinsey Report: Women in the Workplace 2020

The Covid-19 crisis has disrupted corporate America in ways we’ve never seen before. No one is experiencing business as usual, but women—especially mothers, senior-level women and Black women—have faced distinct challenges. One in four women are considering downshifting their careers or leaving the workforce due to Covid-19.

More than 860,000 women dropped out of the workforce in September

Between August and September, nearly 1.1 million workers ages 20 and over dropped out of the labor force, meaning they are no longer working or looking for work. Of those workers, 865,000 of them were women, a number that is four times higher than the 216,000 men who also left the workforce, according to a National Women’s Law Center analysis.

When it comes to finances, women’s roars are reduced to whimpers

Beyond Gloria Steinem, what to know about the women of color who were instrumental to the women’s liberation movement

The Glorias, which debuted at Sundance in January and is available on Amazon and other VOD platforms beginning Sept. 30, is filmmaker Julie Taymor’s adaptation of Steinem’s 2015 bestselling memoir My Life on the Road.