“We’re sitting at an all time high now,” said Tom Kolder, president of executive recruiter Crist Kolder Associates, which counted 90 women in the CFO role at S&P 500 and Fortune 500 companies as of Aug. 1. That’s already more than in any other entire year.

Doudna is a Howard Hughes Investigator at the University of California, Berkeley. Charpentier is with the Max Planck Unit for the Science of Pathogens in Berlin.

For two women to share the Nobel Prize in chemistry is unusual. Between 1901 and 2020, it has been awarded to 185 individuals, and only seven of them have been women. 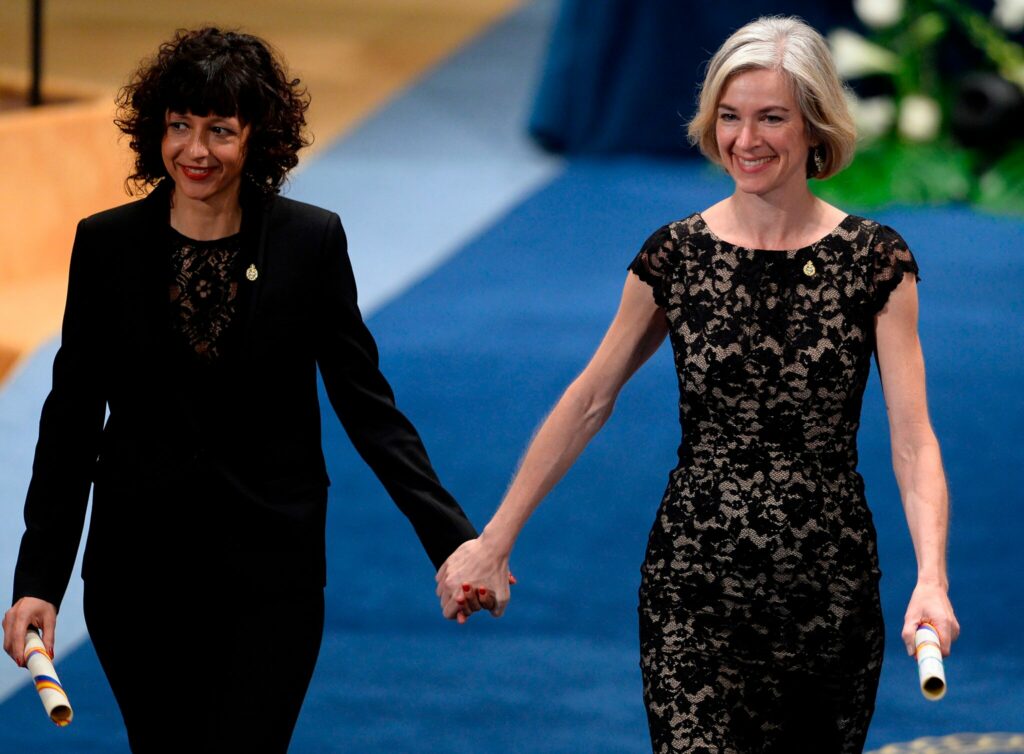 Emmanuelle Charpentier, left, and Jennifer Doudna may have made the most important biological advance since the discovery of the structure of DNA.Credit…Miguel Riopa/Agence France-Presse — Getty Image

Dr. Ghez was born in New York on June 16, 1965. She is a professor at the University of California, Los Angeles and one of the authors of the children’s book “You Can Be a Woman Astronomer.” Noting on Tuesday that she was only the fourth woman to win the physics prize, she said that she hoped to inspire young women.

Where to start with Louise Gluck, winner of 2020 Nobel prize in literature

The 16th woman to win the prestigious prize and the first American woman since Toni Morrison in 1993, Glück is the author of 12 poetry collections and several volumes of essays on literary writing.

Page said she was honored to be the moderator for Wednesday’s debate.

“I hope that voters who watched it thought it helped them decide who has the policies they support,” she said. “Who has the leadership characteristics that they want to see. I hope it helped voters. That’s what I hope. So, you tell me if it was successful.”

102-Year Old Woman Votes Wearing PPE: “Nobody should have an excuse”

Lumpkin, a retired teacher, told ABC’s “Good Morning America this week, “I think that in this election more than any other that I’ve taken part in, the only way we can answer it is for the people to come out and vote and stay active to a degree we’ve never seen before.”