New UN gender study: Women ‘far from having an equal voice to men’

“Twenty-five years since the adoption of the Beijing Declaration and Platform for Action, progress towards equal power and equal rights for women remains elusive”, said UN Secretary-General António Guterres.
“No country has achieved gender equality”.

Placing Women on a Different Sort of Pedestal

When Eleanor Jordan first visited the Kentucky Capitol as an 11-year-old, she didn’t see herself, a Black girl, represented in the grand halls. “I saw only paintings, statues, busts of white men,” said the former state legislator. “That sent a profound message to me as a little girl that ‘You have no place here. No one of your gender or race has done anything significant enough for people to remember.’” 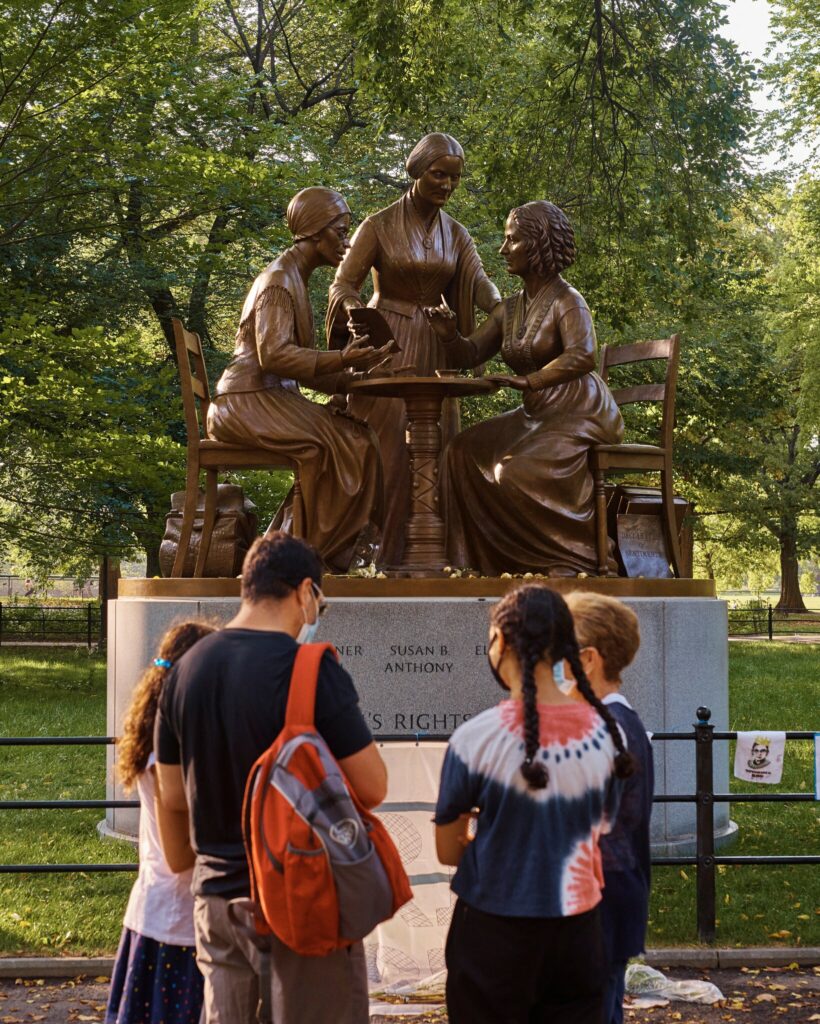 Men have been promoted three times more than women during the pandemic, study finds

When it comes to promotions, they are also being left behind: 34% of men working remotely with children at home said they received a promotion, versus 9% of women in the same situation, according to an August study by software company Qualtrics and theBoardlist, which focuses on gender parity in the boardroom. The study of 1,051 salaried U.S. employees was conducted July 9-13.

Reflections on the Turbulent Year

Later that day, when I walked into the opening reception for the conference I felt immediately out of place. The reception attendees were almost exclusively older white men who already knew each other. There was a sense of camaraderie, but I was not a part of it. I did not belong.

Thanks to decades of national affirmative action programs and corporate diversity efforts, women have slowly increased in ranks in finance over the past few decades. While those gains are gratifying, we’re not yet close to gender parity. And let’s be honest: The benefits of corporate and industry diversity efforts have been reaped largely by white women, including me.