In a win for working families, Colorado voters on Tuesday approved paid medical and family leave in the state, and voters in the Portland, Oregon, area approved universal preschool.

Several races involving female GOP candidates are still too close to call. But when all the votes are tallied, Republicans could count as many as 33 women in their conference, a new record for the party. They’re already on track to make history: previously, the highest number of GOP women in a freshman class was nine.

Federal Reserve Bank of Minneapolis President Neel Kashkari isn’t attending the central bank’s two-day policy meeting after the birth of his second child this week, probably the first time a U.S. central banker has missed a meeting to care for a new baby, historians say.

This massive increase in Georgia’s Democratic vote came from a few things: population growth, the implementation of automatic voter registration in 2016, and Stacey Abrams’s organizing work over the past decade. 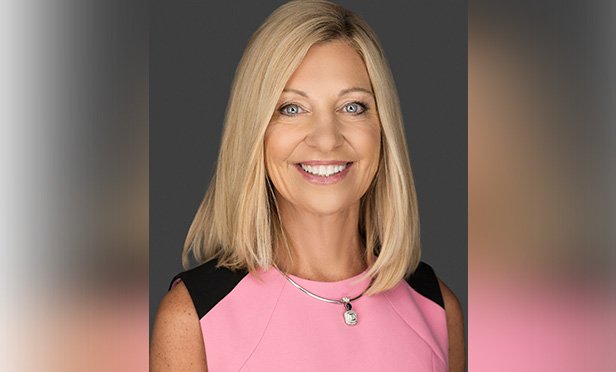