Parton’s contribution to Vanderbilt University Medical Center was made in honor of her longtime friend, Dr. Naji Abumrad, who is a professor of surgery. ”[Abumrad] informed me that they were making some exciting advancements towards research of the coronavirus for a cure,” she wrote in an Instagram post in early April. 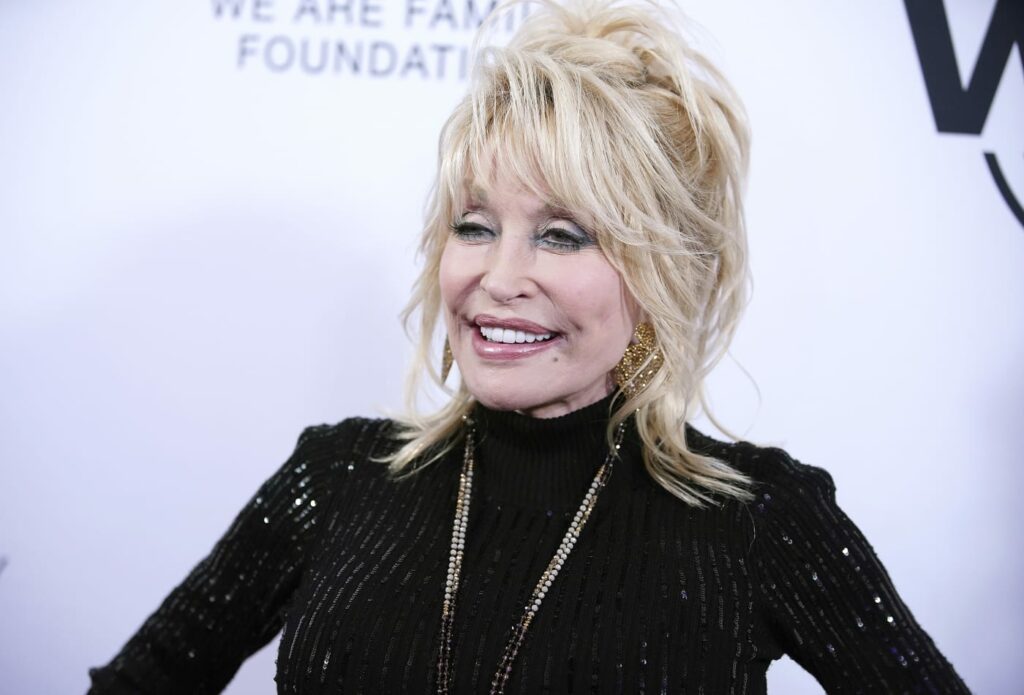 An investment advisor (Me!) shares the advice that made her stop picking stocks for good

As an investment advisor and financial planner, Blair DuQuesnay always thought she was better off choosing her own investments, and could profit from doing so. “I pursued a career in finance because I fell in love with markets and investing during college,” she writes in Joshua Brown and Brian Portnoy’s new book of essays, “How I Invest My Money: Finance Experts Reveal How they Save, Spend, and Invest.”

Yet when the pandemic hit, it was largely mothers who took on the additional child care duties; became remote teachers; and, in large numbers, quit their jobs.

The sudden return to 1950s-style households wasn’t an aberration. Rather, it revealed a truth: In the United States, mothers remain the fallback plan.