Janet Yellen will lead Joe Biden’s Treasury. What does she stand for?

No economist is more qualified than Ms Yellen, a former chair of the Federal Reserve and a respected academic, for the job. Perhaps more important, however, for what is a political role as much as an economic one, people from the progressive left to the conservative right can find something to like about her. 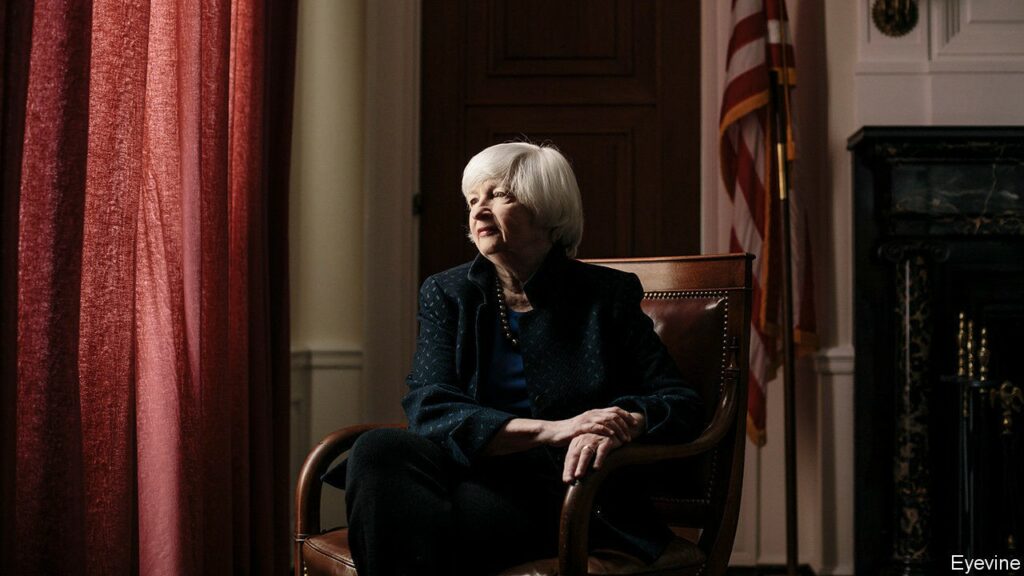 My guest on today’s podcast is Blair duQuesnay. Blair is a financial advisor with Ritholtz Wealth Management, an independent RIA based in the New York City area that oversees nearly 1.3 billion of assets under management for more than 1000 affluent clients.

Women in finance have to ask for promotions. Men don’t.

The findings provide “evidence of that culture that things come to men without asking,” said Bronwen Whiting, who worked on the survey and is a senior lecturer in applied statistics at the university. “It can’t all be on women to act differently to fix it.”

Biden will nominate first women to lead Treasury and Intelligence

The racial and gender mix of the expected nominees also reflects Mr. Biden’s stated commitment to diversity, which has lagged notoriously in the worlds of foreign policy and national security.

Who is Avril Haines, Biden’s director of national intelligence pick?

“I picked a professional,” Biden said Tuesday. “A fierce advocate for telling the truth and leveling it with the decision makers. … I know because I’ve worked with her for over a decade. Brilliant. Humble. Can talk literature and theoretical physics, fixing cars, flying planes, and running a bookstore cafe, all in a single conversation — because she’s done all of that.”