Under the proposal, the majority of companies will be required to have at least two diverse board directors: one woman and one person who identifies as either an underrepresented minority or LGBTQ. If a company cannot meet these requirements, it will not be delisted, but it will need to explain why it cannot satisfy the goals. Failure to publish board data, however, could result in delisting.

There are more female CEOs than ever, and many of them are in retail

In a year especially hard on many working women, the corporate world can hail one major milestone: A record 41 female CEOs are slated to be soon running Fortune 500 companies.

Betsy Wade, first woman to edit news at the Times, dies at 91

She was revered among peers for her role in the 1974 class-action suit against The Times, one of the industry’s earliest fights over women’s rights to equal treatment in hiring, promotion, pay and workplace protections under federal anti-discrimination laws. 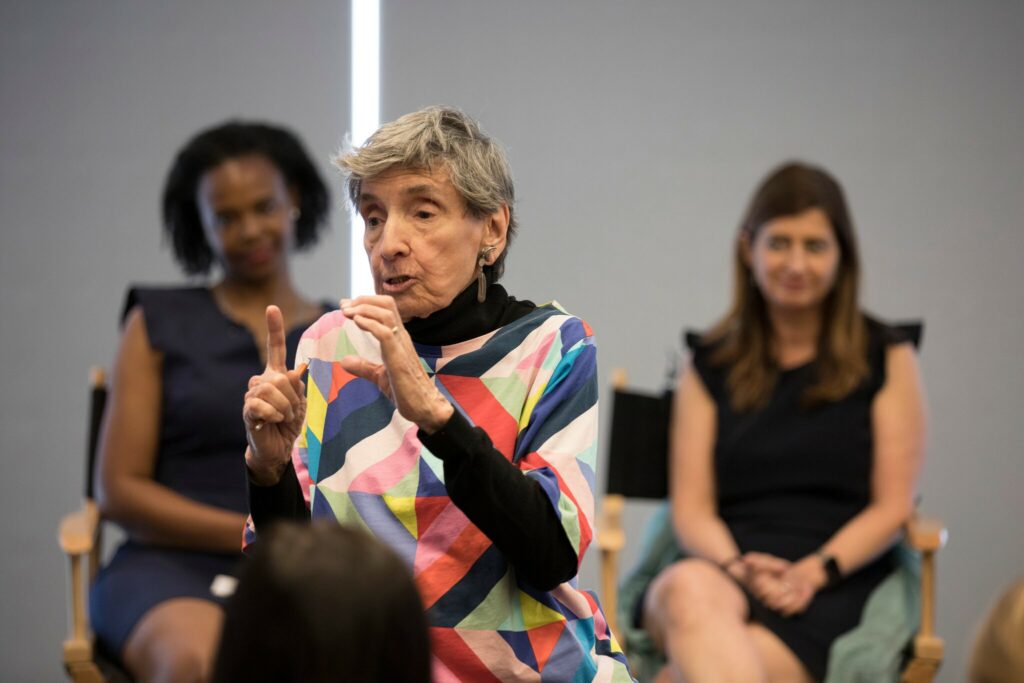 It’s time to admit it, remote education is a failure

That means millions of parents — for the most part, moms — got conscripted as unpaid teacher’s assistants. And while older children don’t need parents next to them in order to do their work, they often won’t do it regardless.