Ms. Hobson, 51 years old, is among the most prominent Black investors in the U.S. Chicago-based Ariel Investments, a roughly $13 billion value-investment firm, says it is the country’s oldest minority-run mutual-fund firm. 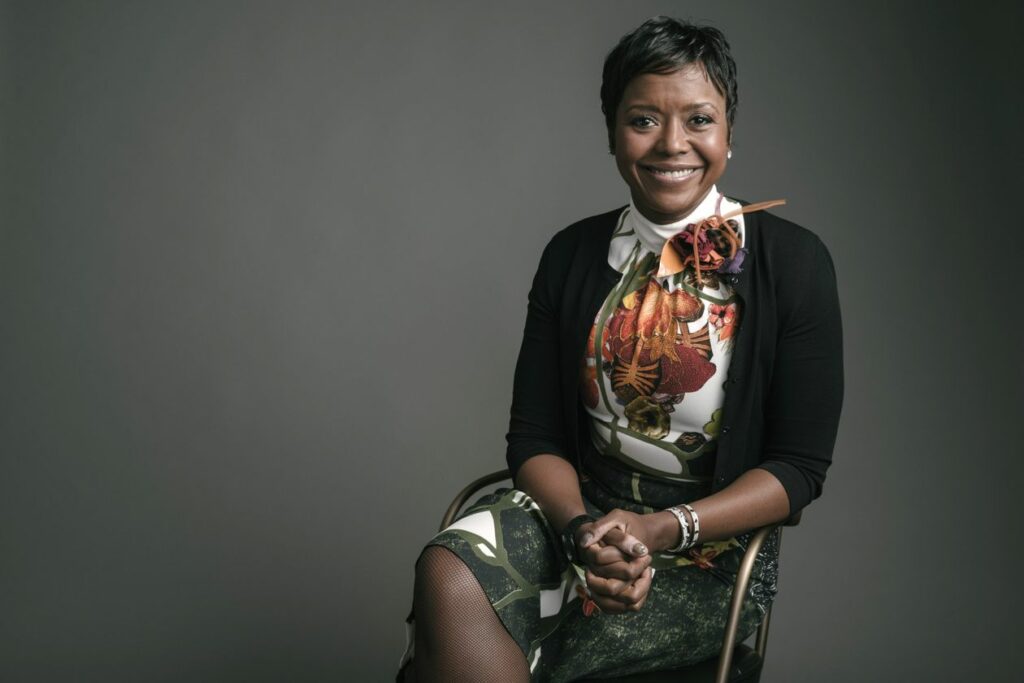 When we think of the investing community of the late 19th Century and early 20th Century, our minds might immediately think of characters such as Rich Uncle Pennybags 1. It turns out that Uncle Pennybags should be joined, if not replaced, by “Rich Aunt Stuffed-Pockets”. Scholars have documented the rise of women investing during the nineteenth century but this paper focuses on answering two important questions about the development of female investors:

Barrons: How Women Can Take Control of their Financial Lives

Yet, whether because of deeply-entrenched gender roles, a lack of time, interest, or understanding—or some combination of the above—women of all ages, education levels, and income brackets are still behind the times when it comes to taking control of their big-picture financial decisions.

The co-founder of the New York-based robo-advisor is stepping aside to make way for Sarah Levy, 49, who comes to the job with little financial services experience but bristling with credentials as long-time chief operating officer for Viacom Media Networks.

I’m one of those people who believes in messages and signs. One day in 2015, I was in the shower and the word Ferrari came to me. I thought, “That’s weird.” Day after day for a week, I would get in the shower and the word Ferrari would come to me. Finally, I went to the dealership in Mill Valley, Calif. I went through all the cars and when I saw the 458, I said, “I want to test-drive that one.”