Meet the new women in the House of Representatives

The House of Representatives will welcome 27 non-incumbent congresswomen in 2021, bringing the total number of women serving to 118. This breaks the previous record, set in 2018, of 102 women in the House.

If confirmed by the Senate, Haaland, a member of the Laguna Pueblo in New Mexico, would be the country’s first Native American Cabinet secretary. Fittingly, she’d do so as head of the agency responsible for not only managing the nation’s public lands but also honoring its treaties with the Indigenous people from whom those lands were taken. 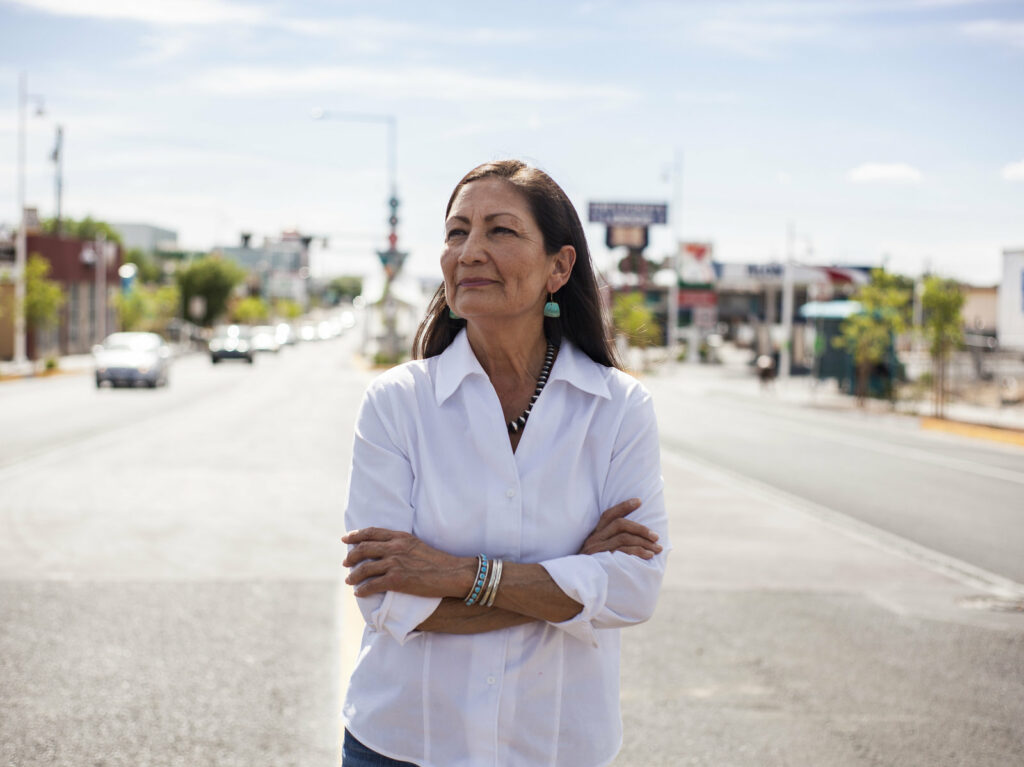 FILE – Deb Haaland poses for a portrait Tuesday, June 5, 2018 in a Nob Hill Neighborhood in Albuquerque, N.M. Haaland is one of two Native American women who marked historic congressional victories as a record number of women were elected to the U.S. House following an election cycle that also saw a significant boost in Native American female candidates at the state and local level. (AP Photo/Juan Labreche)

A First for Sarah Fuller, but that Wasn’t the Last of it

Fuller’s biggest headlines did not come in November when, as a goalkeeper, she led her Vanderbilt women’s soccer team to an upset of top-seeded Arkansas in the Southeastern Conference tournament final. Instead, they came six days later, after she appeared in a Vanderbilt football game. Then, last weekend, she became the first woman to score in a Power 5 football game, by kicking two extra points against Tennessee, adding to her pioneering résumé.

‘He Called me Kiddo’: Jill Biden says Wall Street Journal Essay was ‘Such a Surprise’

The Journal drew sharp criticism last week for running the condescending piece, which addressed the longtime educator as “Madame First Lady — Mrs. Biden — Jill — kiddo,” before arguing that her use of the Dr. title “sounds and feels fraudulent, not to say a touch comic.”