Susan Collins, Republican of Maine, was one of three senators who introduced a bill to create it in 2003, but it was not until 2014 that a congressional commission recommended building an American Museum of Women’s History at a prominent location in Washington.

“The findings indicate that professional women are more likely to get distracted and have to reduce labor supply when the demand for childcare increases, compared to their male counterparts, which may eventually lead to the notable gender gap in competitive industries,” Du wrote.

All told, Ms. Scott — whose fortune comes from shares of Amazon that she got after her divorce last year from Jeff Bezos, the company’s founder — had given more than $4 billion to 384 groups, including 59 other Y.W.C.A. chapters. 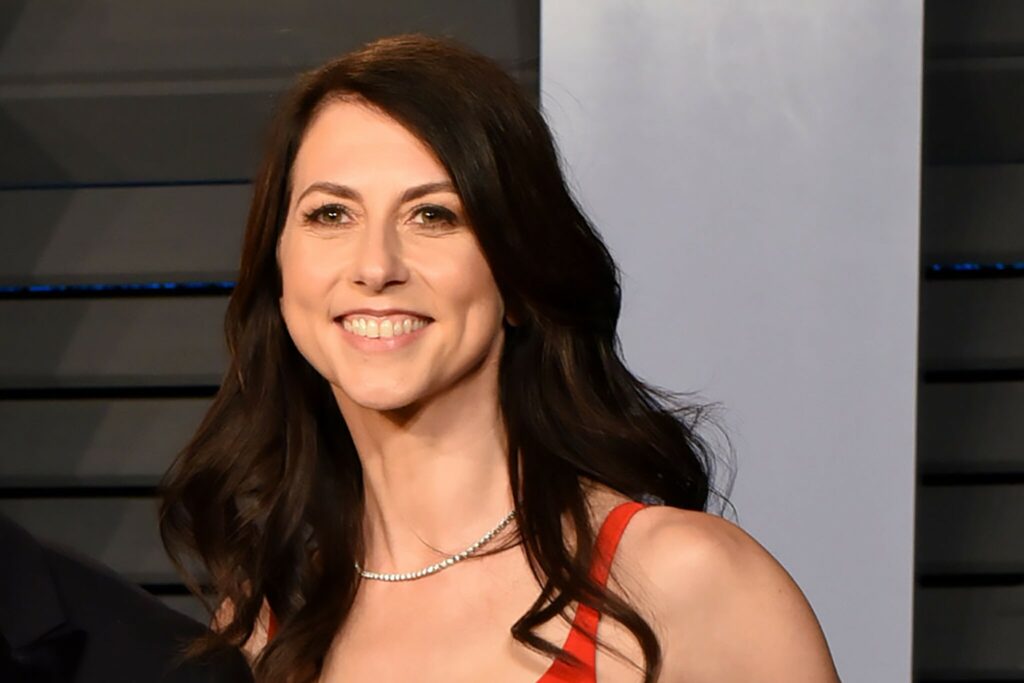 2020: Biggest moments for women in media

Due to higher rates of unemployment among women of color, the child care crisis that disproportionately impacts mothers and the persistent gender pay gap, about 22% of women in the U.S. have left the labor force since the start of the pandemic.

Once again, I had failed at something, which has become my natural state during COVID. I’m either failing at work because I’m distracted by a Kindergarten Zoom call in the kitchen when daycare is closed due to a COVID scare (while on a conference call of course), or I’m failing at parenting because I’ve parked my kids at daycare all day during a pandemic to allow me to focus on my demanding job