It was another wild week on Wall Street, with stocks trading up and down more than 2% every day. Monday was up, Tuesday down, Wednesday up 4.4%, then down Thursday and Friday. It was enough to give investors whiplash. Meanwhile there are growing numbers of confirmed COVID-19 coronavirus cases in the US. These numbers will continue to grow as healthcare providers increase testing. It would not be shocking to see confirmed cases grow to 1000s over the weekend or early next week. I would prepare mentally for market volatility in both directions to continue in the days and weeks to come.

Meanwhile, March is Women’s History month, and Sunday, March 8th is International Women’s Day. There was an abundance of content to share with you this week, and I had a hard time selecting the top links to share.

In 2019, investment juggernaut SoftBank poured at least $5 billion into the imploding co-working company. That’s about $1.5 billion more than the total VC investment in all female-founded companies combined during the same period

The value of this shadow labor is staggering: $10.9 trillion, according to an analysis by Oxfam. It exceeds the combined revenue of the 50 largest companies on last year’s Fortune Global 500 list, including Walmart, Apple and Amazon.

A daughter of privilege who worked on an assembly line during World War II, she became a principal benefactor of public television, her name intoned on a host of programs.

75 Must-Know Statistics About Women and Retirement

The data are clear: Women are much more likely than men to have a savings shortfall in retirement. By extension, they’re also more likely to rely exclusively on Social Security for their in-retirement living expenses.

For the First Time, Architecture’s Most Prestigious Prize is Awarded to Two Women 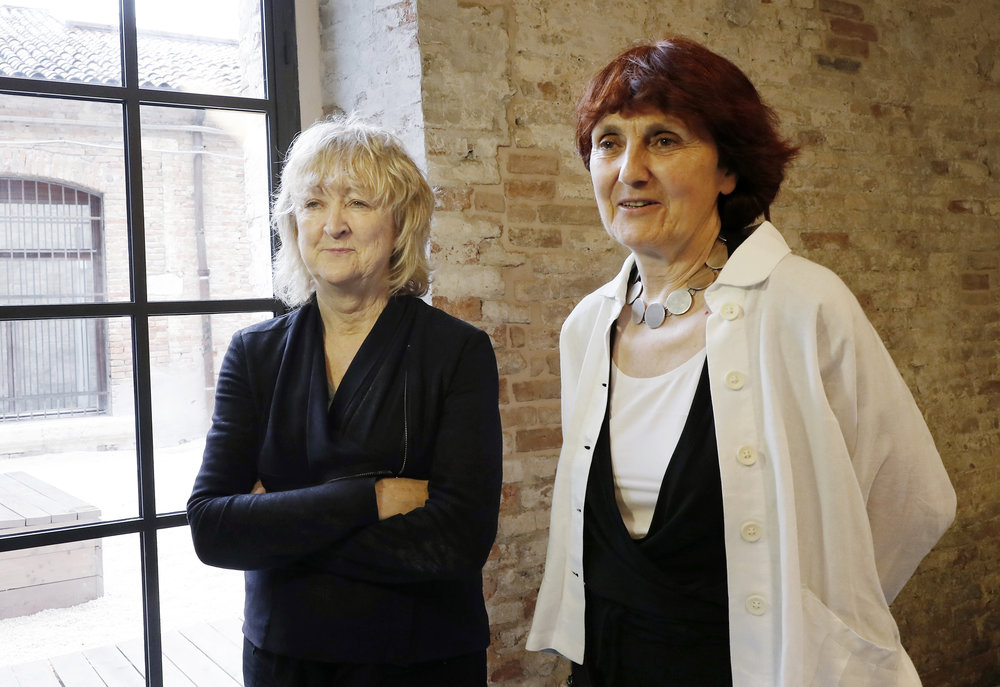 Yvonne Farrell, left, and Shelley McNamara are the 2020 winners of the Pritzker Architecture Prize. They are pictured above in Venice, Italy, in May 2018.
Antonio Calanni/AP

Women are Under-Engaged with Financial Planning, Despite Wealth Increase

According to the findings, published today as part of the Gender Social Norms Index (pdf, p. 8), only 14% of women and 10% of men are free of bias against women.

Transforming the investment industry to be truly inclusive

Intersectionality refers to the complex manner in which different forms of social identity (such as gender, race, class, sexuality, etc.), compound bias. For women of color, the challenge of intersectionality is exacerbated by their absence in diversity and inclusion studies and objectives.