“Melania’s Vision” can be bought with Sol, a type of cryptocurrency that operates on the Solana blockchain. The NFT costs 1 Sol, which was worth $181.34 apiece Thursday afternoon, according to data provider CoinMarketCap. 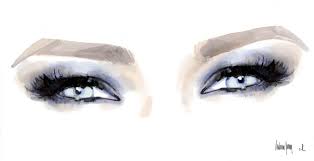 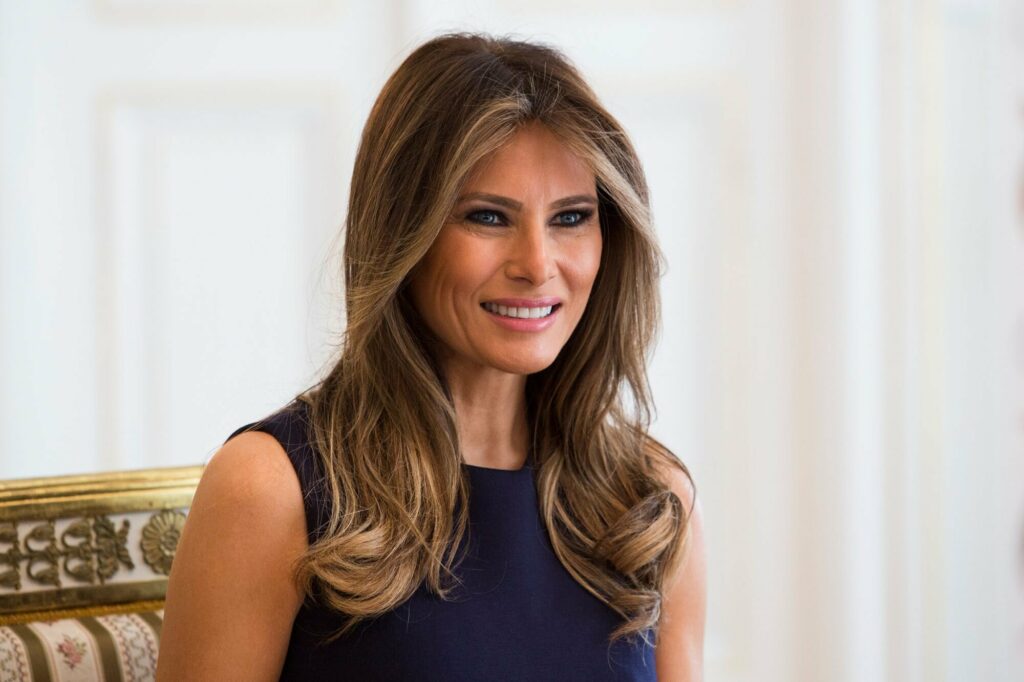 The more lax policy has opened up the door for health practices across the country to provide medication abortion through telemedicine, which removes some barriers for abortion seekers, including travel distance.

What happens when you have an all-women city council? New Mexico is about to find out.

Mirya Holman, an associate professor of political science at Tulane University who has written extensively about women in municipal government, said a “critical mass” of women’s representation on a council is among the key indicators for policy change that centers on what she described as “urban women’s issues” — children, education, affordable housing, social welfare and domestic violence.

Thus was born Zingeroo, a new entrant on the mobile app stock-trading scene. Barry announced an $8.5 million funding round this week with investors including Kayak cofounder Paul English and StockTwits cofounder Howard Lindzon.