In 25 years, the pay gap has shrunk by just 8 cents

Take Ms. Rapinoe, whose fight for equal pay has become something of a calling card for the U.S. women’s team, and who played a central role in the team’s lawsuit on unequal pay filed in 2019.

“One cannot simply outperform inequality,” she said. “Or be excellent enough to escape discrimination.”

Sallie Krawcheck has not forgotten what the skeptics said about Ellevest, her women’s-focused investment platform, before the service even launched. “It was like, ‘This is gonna fail; other people have tried and failed,’” she recalls. “And also, ‘What is for women anyway? That’s sort of dumb!’” 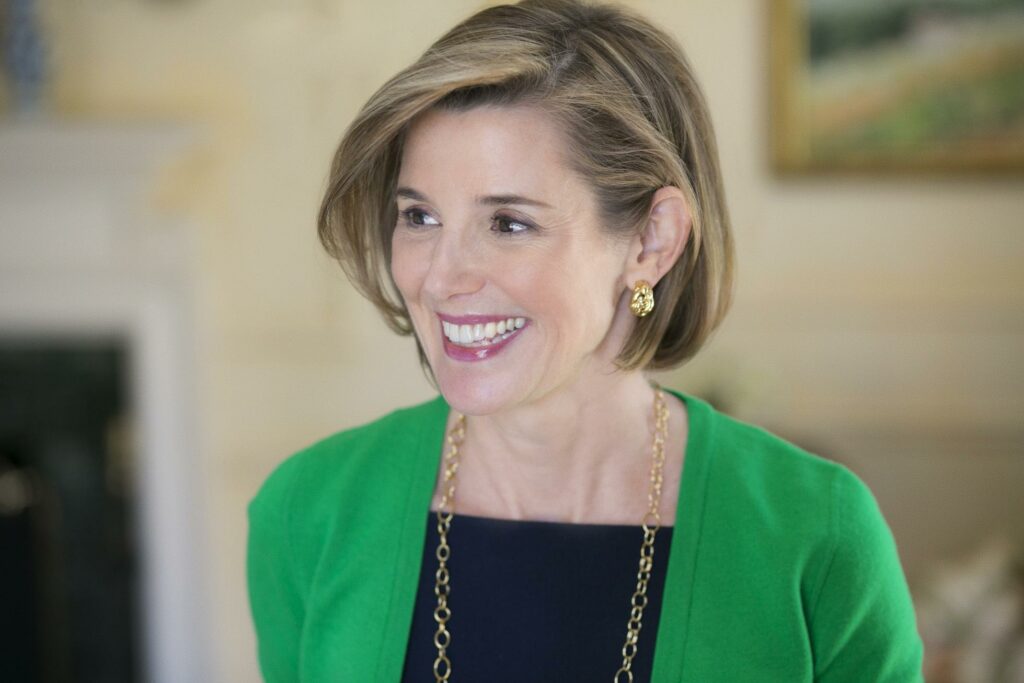 Any member of the House of Representatives will be allowed to join the caucus, Mace said.

The bereavement allowance, passed unanimously in parliament late Wednesday, gives employees three days’ leave when a pregnancy ends with a stillbirth without having to tap into sick leave.

“The passing of this bill shows that once again New Zealand is leading the way for progressive and compassionate legislation, becoming only the second country in the world to provide leave for miscarriage and stillbirth,” said Labour Party MP Ginny Andersen, who initiated the bill.