Tune in for This Week in Women on Instagram Live. Monday, April 19th at 4pm ET / 1pm PT

My colleague, Emily Johnson will join me to talk about  helping clients navigate financial planning through divorce.

To get more news coverage of women, we need more women making news

Despite being two-thirds of journalism students, leadership in the U.S. press is composed of only 28 percent women. Our research finds that women drop off at every level in the pipeline to leadership because they’re harassed, paid less, face inequality at home and are denied opportunities for advancement or prestigious assignments.

The Women of NPR, When NPR was a Start-up

When Nina Totenberg was a young reporter hustling for bylines in the 1960s, she pitched a story about how college women were procuring the birth control pill.

“Nina, are you a virgin?” her male editor responded. “I can’t let you do this.”

Such were the obstacles that Totenberg and the women journalists of her generation faced, largely relegated to the frivolous “women’s pages” and denied the chance to cover so-called hard news. 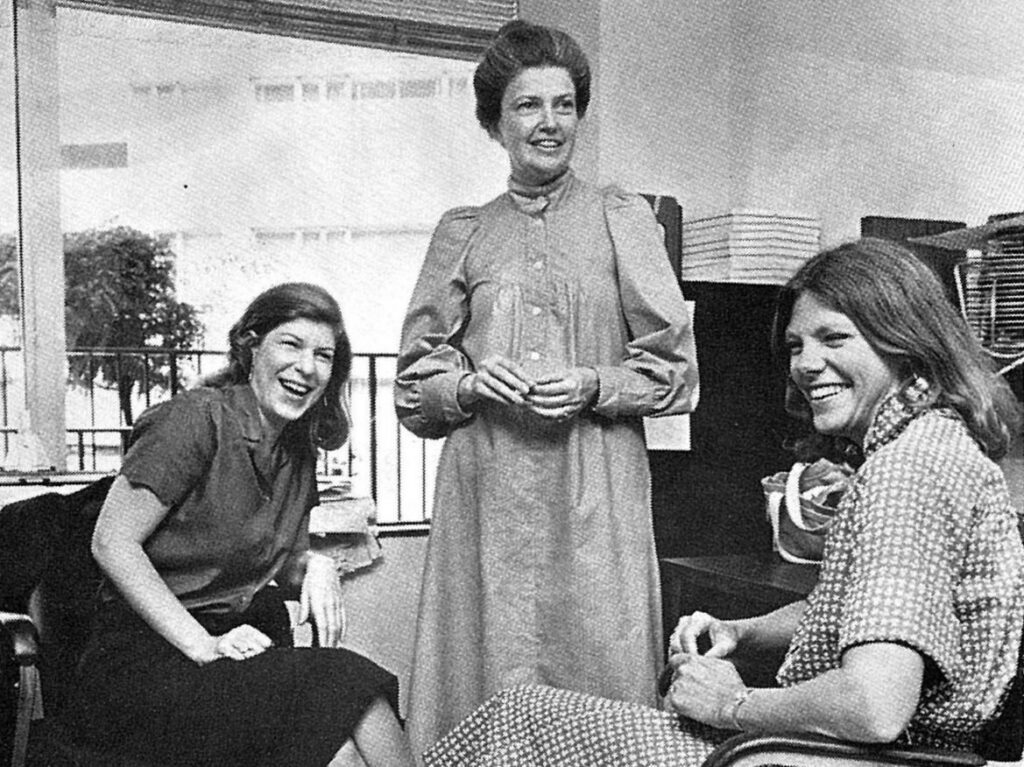 Confessions of an Overnight Millionaire

I’ve been thinking about how I don’t want my future kids to have so much money that they think they have money. When I was in high school, there were a lot of lawyers’ and doctors’ children — people who came from comfortable levels of wealth, but nobody was counting on their family’s money. By the time my youngest sibling went to my school, half of the kids came from hedge-fund and private-equity money. That grade was intensely materialistic.

Two unidentified sources told the news outlet that McCain, 66, is being prepped to be Biden’s first Republican appointee to a Senate-confirmed position.

McCain, the widow of the late Arizona Sen. John McCain (R), is reportedly undergoing a background check. The administration is expected to announce the majority of its ambassadors at the same time, according to Politico.

Gardner has been with the company since 1996. Before her role as comms EVP, she served as senior vice president of corporate affairs at Universal Studios for 11 years, beginning in 2005. She held numerous public relations roles at NBCU prior, largely in the orbit of longtime colleague and former NBCUniversal Vice Chair Ron Meyer.